Magic Kris now lives in Warrington and most of his performances take place in the surrounding areas. Kris can amaze and entertain your guests for any type of event.

Close up magic is the perfect icebreaker for your guests. It entertains your clients, makes sure everyone is enjoying themselves and gets everyone acquainted.

Just a quite note to say many thanks for another great evenings entertainment. It was a tough gig with the small amount of space an a very mixed crowd but it was brilliant and they are still talking about it!.Really liked the new trick at the end with tearing up the card and then re-assembling it. 🙂
Again many thanks and see you soon
Cheers
Jon, Mel, Jennie and Tom 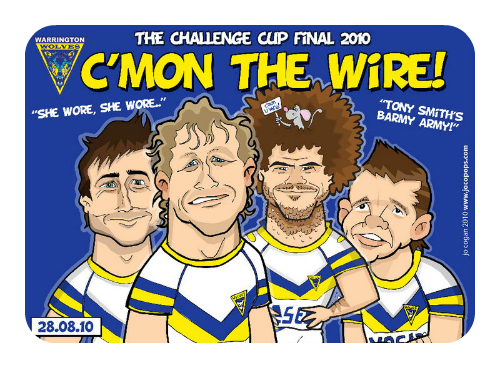 It’s fantastic for a birthday party, wedding, gala dinner, private house party or corporate function located in the northwest and the surrounding areas. Even Warringtons local restaurants are embracing magic for special occasions.

This type of magical entertainment happens right in front of their own eyes and will entertain them leaving them yearning for more. This is magic that happens in the spectator’s hands and uses coins, cards and everyday items that you would usually find in the home or restaurant. 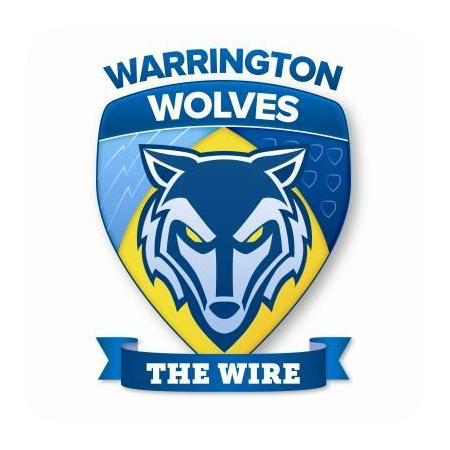 For all your wire magical events Kris would be delighted to perform magic for you. For your best Warrington magician give the others a miss and book Kris!

Magic Kris has a guarantee like no other: Astonishment comes as standard

For all you Warrington Magic book someone who can make your night that little bit special-Magic Kris.

For more details call Kris on 07908 799 729 or email bookings@magickris.co.uk to discuss your magical entertainment requirements.