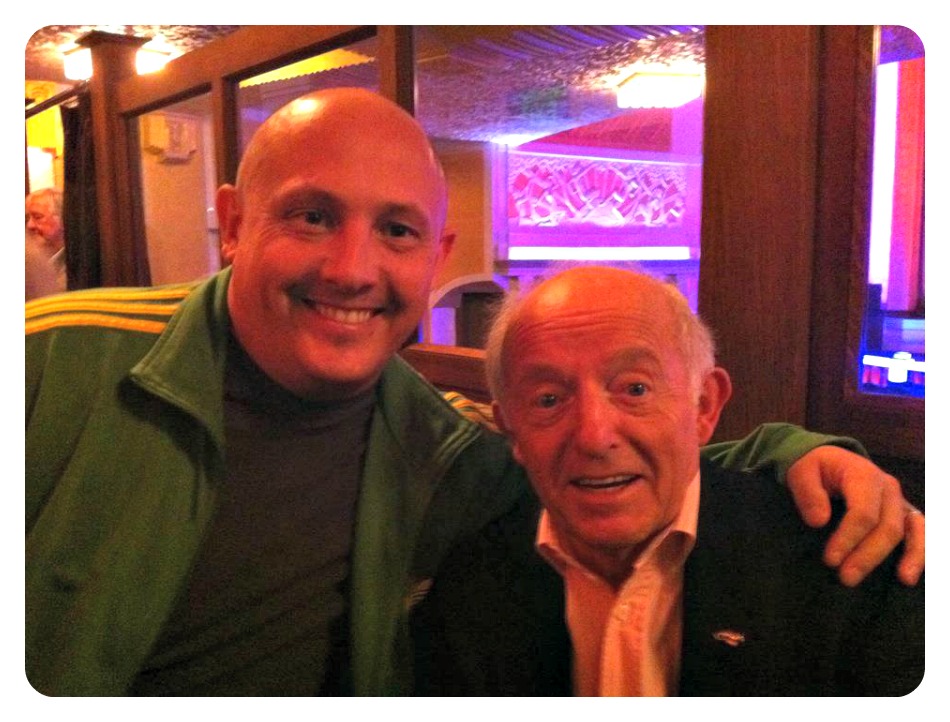 Magic Kris was born in Warrington which is situated between Liverpool and Manchester. Kris moved to back to Warrington and is a father of two. When he is not performing magic he loves DIY, gardening, going to the gym and taking his daily walks with his dog.

He always had an interest in magic since he was a child but like most children never followed it through. By trade he is a barber and never thought he would follow the magic path. 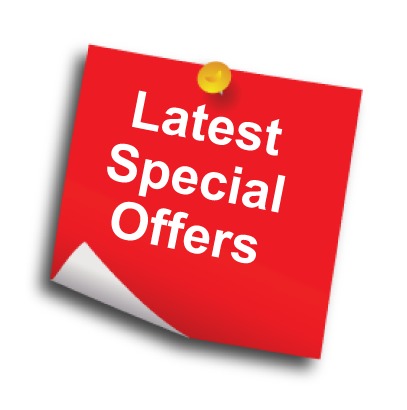 Kris is based in Warrington and works both nationally and internationally. Most of his work is Northwest based. He met a friend in Manchester who was also a barber! He performed magic to Kris in a restaurant at a works party and since then he was hooked!

With Kris’ previous line of work, being with the public is second nature to him and interacting with people making them feel relaxed and at ease is one of Kris’ strong points. He is friendly and always makes them feel welcome. Kris has learned from some of the best magicians from around the world including Paul Daniels, David Williamson, David Blaine and Jason Latimer plus many others. 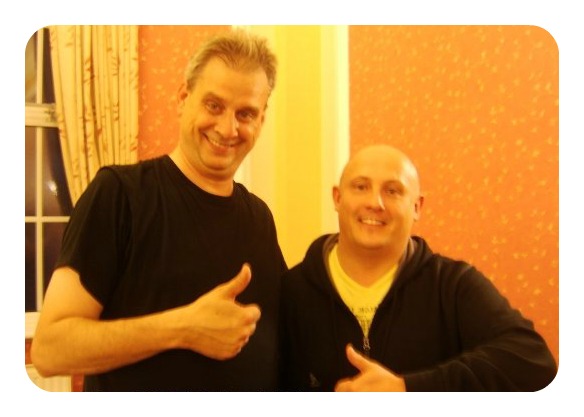 Magic Kris has a clean magical approach so it can be worked for all the family and a lot involves the audience joining in and having fun. Kris can use everyday objects with sleight of hand and does unbelievable illusions in your very hands! This makes every event Kris is performing a memory for years to come.

Thanks again for Friday night, I and all my guests had a fab night and everyone had fabulous comments to say about you.  You entertained all my guests young and old and still people are asking how did he do that?

I would have no hesitation in recommending you to future guests,

With all best wishes for the future and once again thanks, “you were magic”!

Where did it all first start? 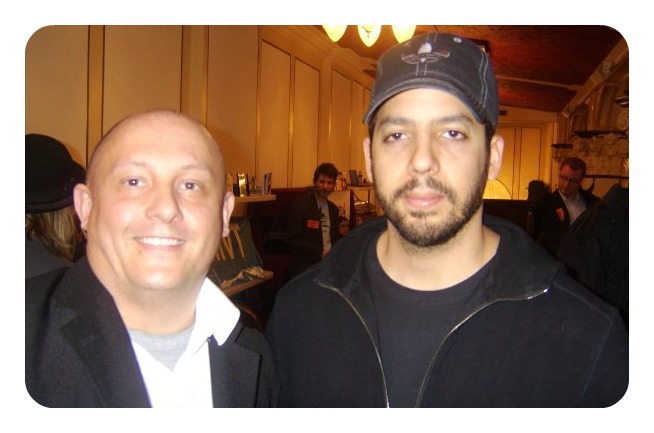 Magic Kris performed close up magic in Manchester's own magic bar "Illusions" and soon became a resident magician with a weekly slot performing to the public. Since then, Kris has pushed his marketing skills and the hours of practice every day finally paid off.

Magic Kris performs mainly close up magic for adults, but we all know at weddings and parties there are always a few children. One of magic Kris's mottos is 'be prepared' and he is very versatile for any event carrying a few children's effects to keep them at bay and to make sure everyone has seen the magic.

Kris has been performing magic for family, friends and in a professional capacity for over a decade and is a member of the Manchester Magic Circle and Bolton Magicians Club.

Thanks for "putting on a show" as it were on our 40th. Everyone we've spoken to has marvelled at how good you were. We'd have no hesitation in passing your name on. Once again thanks again for your time and efforts in making our 40th celebrations even more memorable.

How far would he travel?

Although Magic Kris is based in Warrington and mainly his bookings area is in the North West, he performs regularly all over the UK so no place is too far. He is accustomed to not only performing at functions of all sizes and scales, but he can also be hired for almost any event. So whether you have a function for 10 or 200 people it will not be an obstacle.

Kris is second to none. He is simply amazing and his magic left me speechless!

Not only is he exceptionally talented, but he is also a very polite and friendly gentleman. I would highly recommend him if you want to add some class and glamour to your special occasion.

Thanks Kris, can't wait to see you in action again!!

What’s this magic lark all about?

Magic has astounded mankind for centuries and people still love to see it today. It is a performing art that remains timeless. Magicians performed in the Court of 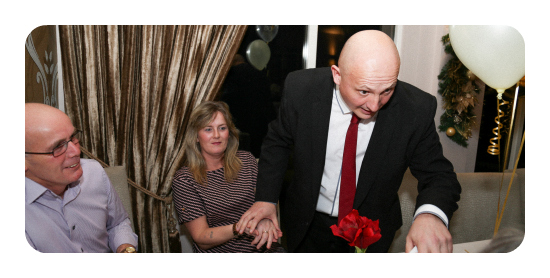 the Pharaohs of Ancient Egypt, and on the streets of the Greek and Roman markets. During the Middle Ages, people treated it with suspicion. The practice of innocent street magic could even lead to accusations of practising witchcraft!

While people no longer perform in Royal Courts, markets, and fairs, magic is alive and well in modern times. From Harry Houdini's amazing escapes to modern illusionist Criss Angel, magic continues to excite our curiosity. There are many tricks a magician can perform to amaze their friends and family. Some of the simplest ones to try include card tricks, optical illusions, levitation, and coin magic.

Magic Kris’ books can fill up fast, so if you are searching for a magician in the Northwest with a comedy difference and cheeky banter, then Magic Kris is No.1 choice for you!

For more details call Kris on 07908 799 729 or email bookings@magickris.co.uk to discuss your magical entertainment requirements.