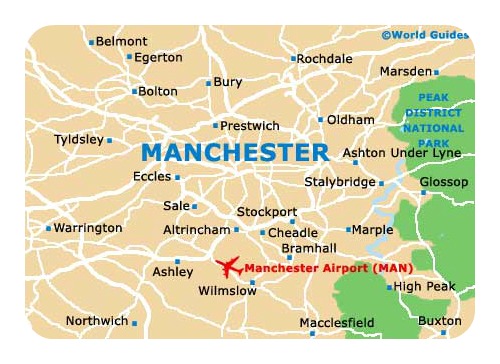 Are you organizing some Manchester entertainment or needing a wedding magician and thinking of doing something different? Then look no further the cheeky chappy Mancunian magician is here!

Magic Kris now lives in Manchester and most of his performances take place in the surrounding areas. Kris can amaze and entertain your guests for any type of event and make it the best Manchester entertainment you have ever seen.

Close up magic is the perfect icebreaker for your guests. It entertains your clients, makes sure everyone is enjoying themselves and gets everyone acquainted.

Kris' type of magical Manchesters entertainment happens right in front of their own eyes and will entertain them leaving them yearning for more. This is magic that happens in the spectator’s hands and uses coins, cards and everyday items that you would usually find in the home or restaurant.

For all your Mancunian magical events Kris would be delighted to perform magic for you. For your best Manchester entertainment give the others a miss and book Kris!