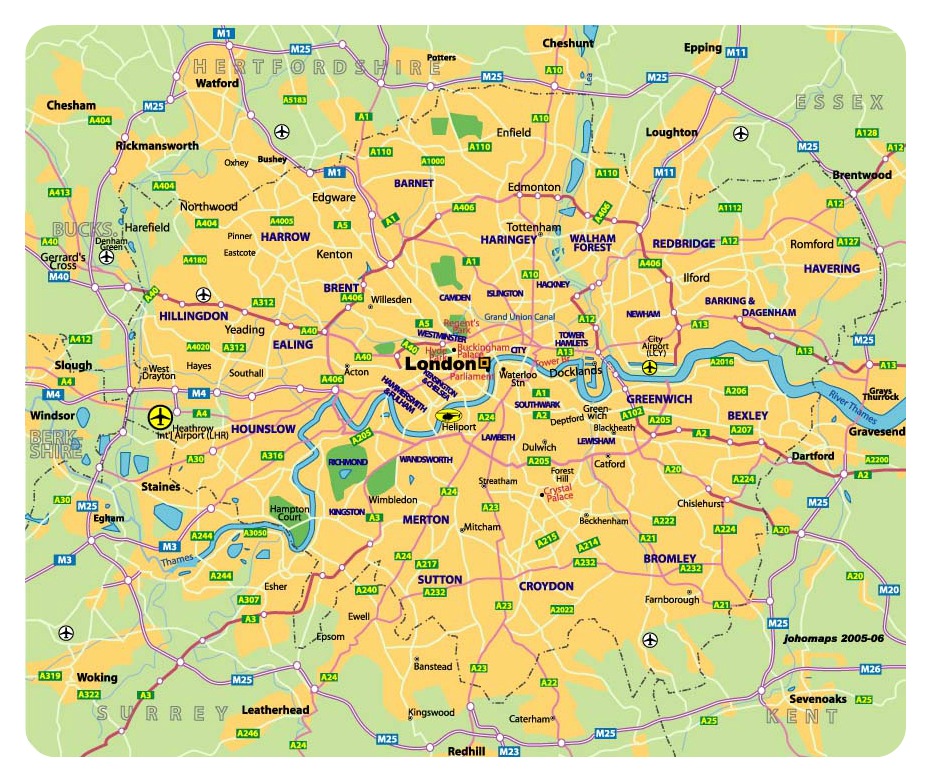 Looking for a London Magician for a special event can be a pain in the backside as you never know what to do. Hiring a magician could be a great but you may be unsure of where to start. Magic Kris can take the worry away and can arrange a magic package to suit your event needs

Kris does not mind travelling as he performs all over the UK as this part of his commitment to entertain.

Commercial magic is everywhere at the moment and this is because it is a perfect icebreaker for you and your guests to enjoy. It entertains everyone and gets them acquainted while they are having fun.

Magic is versatile and it can be suited to almost any event. Kris can perform anywhere and under any situation.

The magic Kris performs can happen directly in front of your clients. This magic is in the spectator’s own hands and you would have to see it to believe it!

For all your events or celebrations Kris would be delighted to entertain and share his magic with you and your guests. This magic leaves the event memorable for years to come. For the best London Magician give the others a miss and book Kris!