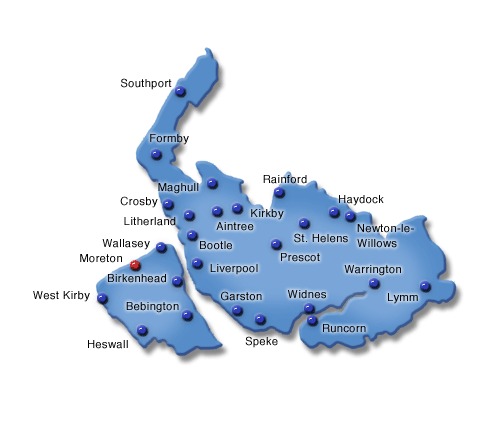 Need A Liverpool Magician For weddings And Parties?

Close up magic is quickly becoming a very popular form of live entertainment at parties and it’s seen as a fantastic icebreaker for your guests. It entertains your guests and helps everyone to enjoy themselves and also gets everyone acquainted with each other.

It’s great for that special birthday party, wedding, gala dinner and even a special private house party. Even Merseyside’s local restaurants are embracing magic for special occasions to get the public in their restaurant.

This form of magical entertainment happens right in front of them and will blow them away and leaving them yearning for more. This is comedy magic that happens in the spectator’s hands and uses coins, cards and everyday articles that you would usually find lying around.

For all your Merseyside magical events Liverpool magician Kris would be honoured to perform magic for you. For your best scouse events give the others a miss and book Kris!