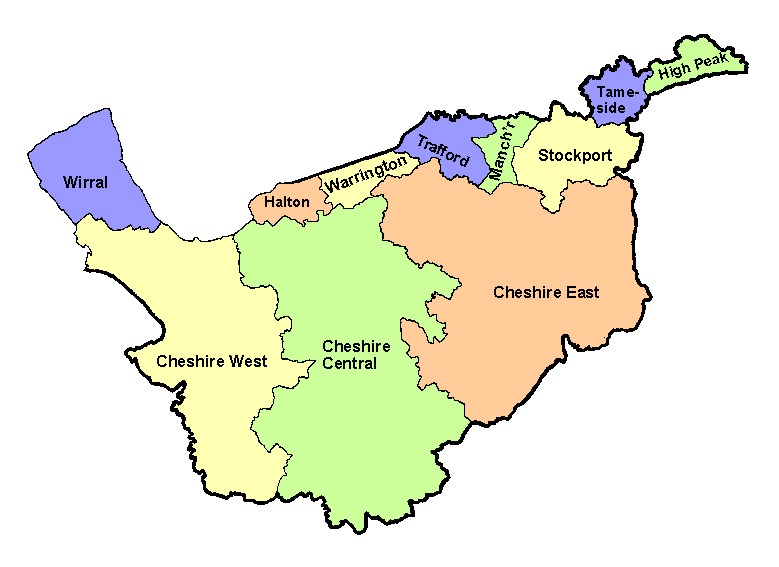 Thinking of hiring a professional Cheshire magician ? Then look no further. Magic Kris’ rates are competitive and he will guarantee everyone gets to see the magic and have a brilliant time.

Close-up magic is quickly becoming a very popular form of live entertainment at parties and it’s seen as a fantastic icebreaker for your guests. It entertains them and helps everyone to enjoy themselves and also gets everyone acquainted with each other.

This form of magical entertainment happens right in front of their own eyes and will amaze and entertain them, leaving them yearning for more. These are amazing effects that happen in the spectators’ hands and use coins, cards and everyday items that you would usually find in the home or restaurant.

For all your magical events Kris would be honored to perform magic for you. For your best Cheshire Magician give the others a miss and book Kris!